We look forward to seeing you at one of our upcoming performances!

If you have any questions or issues as you purchase your tickets, reach out to one of our team members. 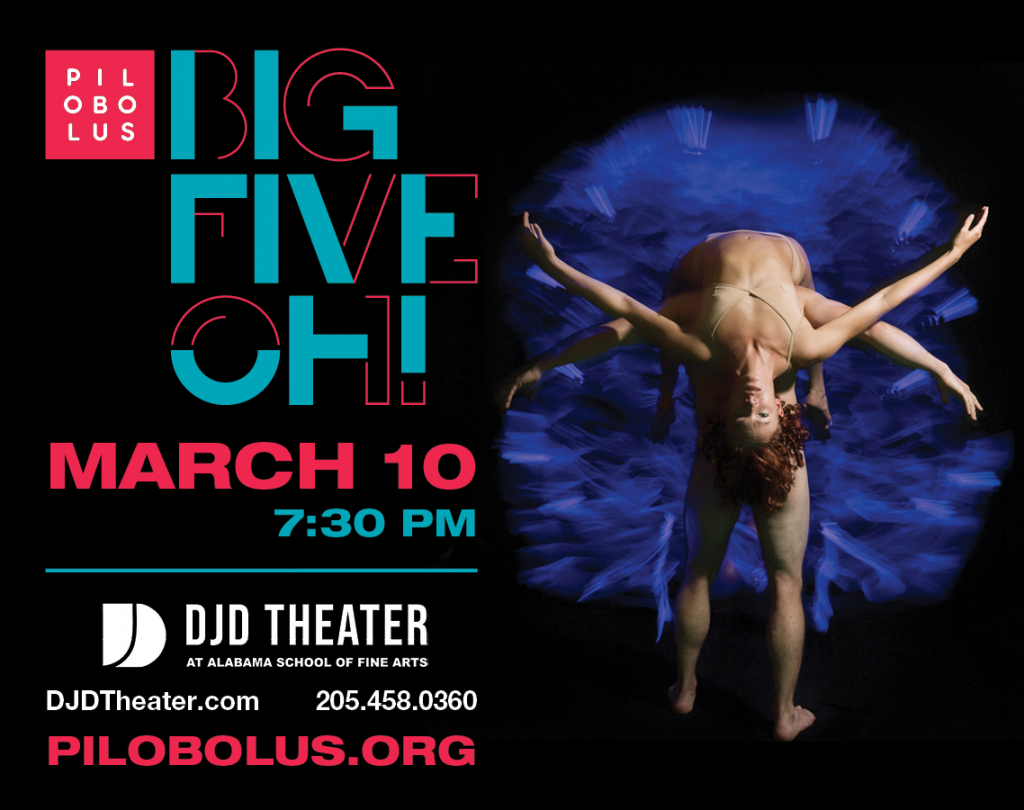 For this 50th anniversary celebration, Pilobolus questions its own “givens,” turns its traditions sideways, and brings its past into the future. As fresh and vibrant as ever, Pilobolus –that feisty arts organism– puts the “Oh!” in BIG FIVE OH!, and continues to morph its way thrillingly into audiences’ hearts and minds.

The celebration includes signature works from vintage classics to their trend setting innovative work in shadow. Over the past 50 years, Pilobolus has performed around the globe in events ranging from the Oscars to the Olympics and collaborated with some of the world’s greatest influencers and creators.

Note: Pilobolus celebrates the human body and there is some partial nudity in the show. 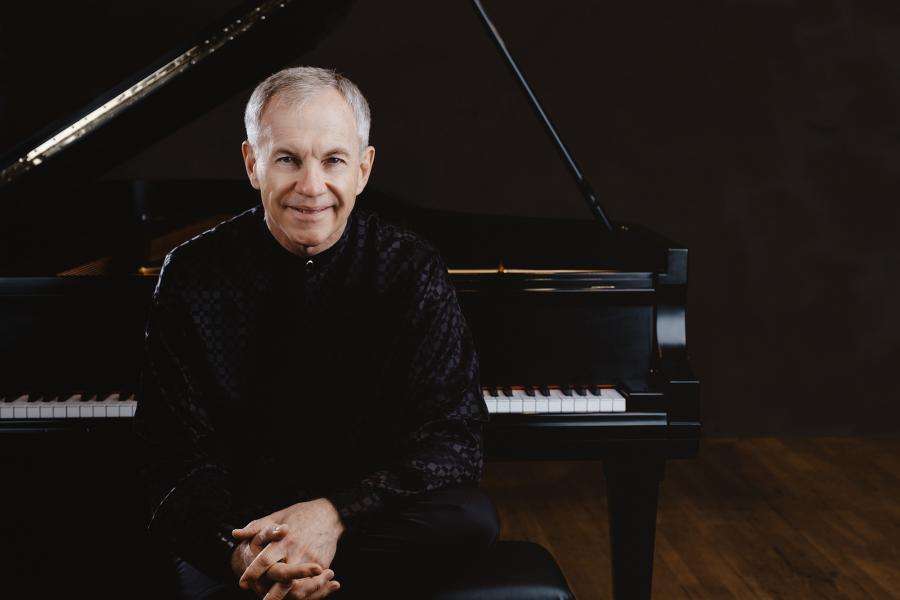 Anton Nel, one of the world’s most accomplished classical pianist makes his Birmingham debut. Winner of the first prize in the 1987 Naumburg International Piano Competition at Carnegie Hall, Anton Nel continues to enjoy a remarkable and multifaceted career that has taken him to North and South America, Europe, Asia, and South Africa.

Highlights of Mr. Nel’s four decades of concertizing include performances with the Cleveland Orchestra, the symphonies of Chicago, Dallas, San Francisco, Seattle, Detroit, and London, among many others. (He has an active repertoire of more than 100 works for piano and orchestra.) An acclaimed Beethoven interpreter, Anton Nel has performed the concerto cycle several times, most notably on two consecutive evenings with the Cape Philharmonic in 2005. 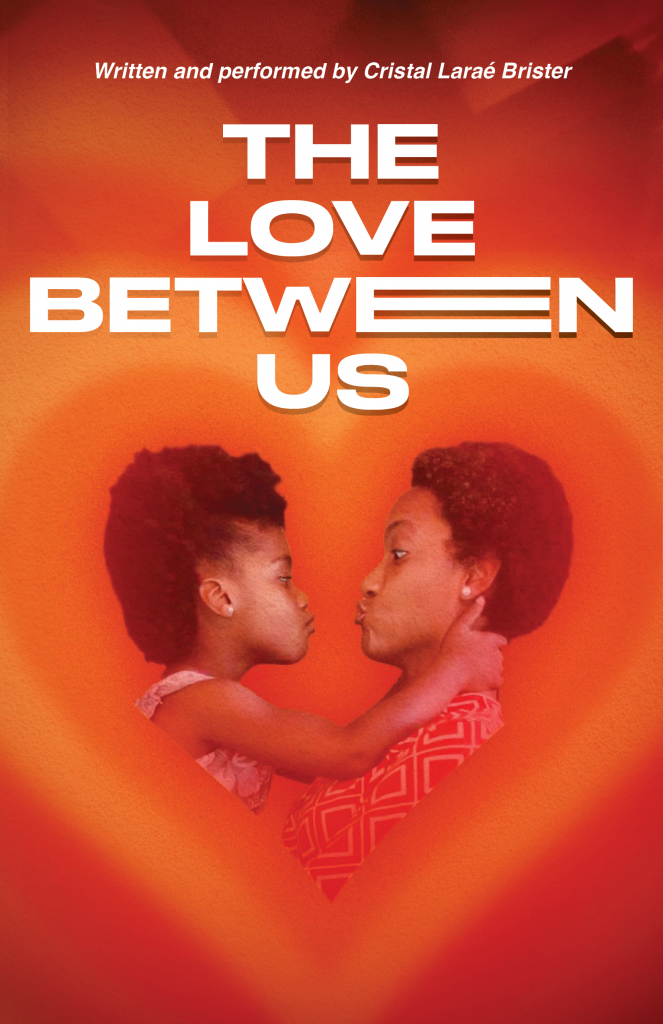 Cristal Laraé Brister: THE LOVE BETWEEN US

The Love Between Us explores the story of one woman’s profound love for her daughter and the inexplicable joy and soul-shattering heartbreak that comes along with loving a child she did not birth. Pieces from her past emerge as she navigates a life she is both grateful for and swore to never live.

This one-woman show peels back the layers to reveal the inner workings of a beautiful, complex, and often unexplored relationship. The Love Between Us is a story of family, identity, and of course, love.

It asks the age-old question, “What do you do when life doesn’t turn out the way you planned?” but with a twist…

All Alabama School of Fine Arts (ASFA) performances are $8 for students and $15 for adults.

Note: These events are NOT part of the ArtWorks@TheDJD Performance Series. 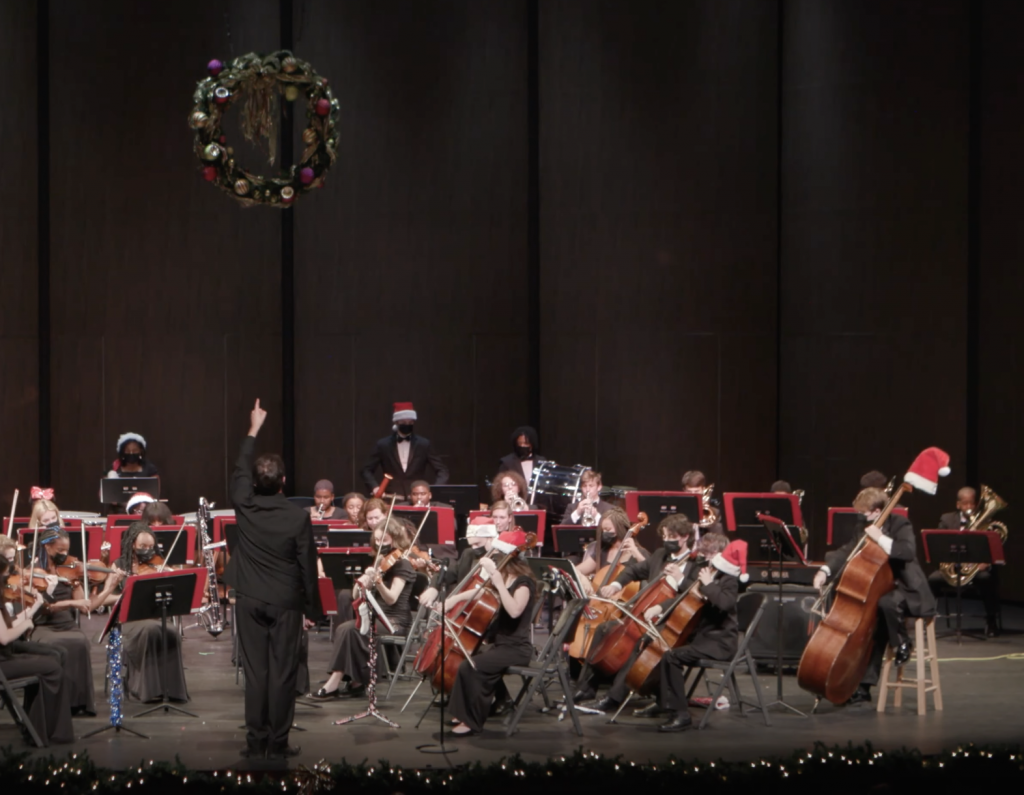 Start the holiday season the right way with an ASFA holiday concert for the whole family! Featuring 60+ musicians, a selection of time-honored holiday music, and 2021 ASFA alum Jaeden Henderson as MC and guest performer. 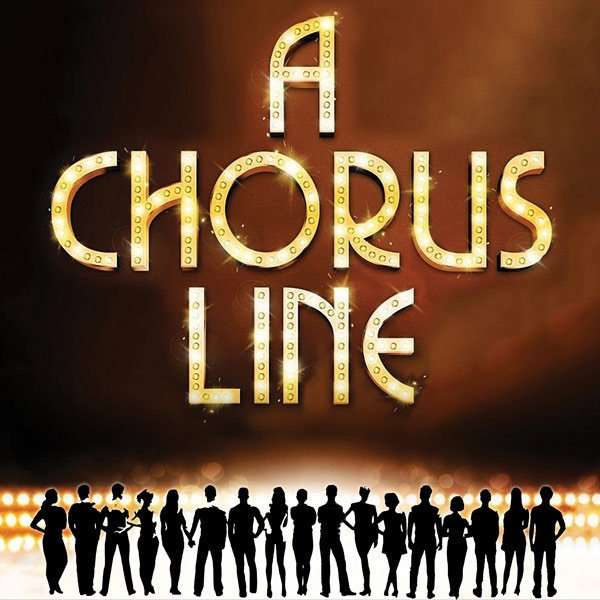 Under the direction of Zoe Wirt and John Manzelli, The ASFA Department of Theatre proudly presents one of Broadway’s legendary musicals.Opening Off-Broadway at The Public Theater on April 15, 1975, A Chorus Line, originally starring Donna McKechnie, Sammy Williams, Robert LuPone and Carole Bishop, transferred to the Shubert Theatre on Broadway on July 25, 1975 and ran for 6,137 performances before closing on April 28, 1990. On September 29, 1983, A Chorus Line became the longest-running show in Broadway history. In London it played 903 performances at the Theatre Royal, Drury Lane. It was revived at the Gerald Schoenfeld Theatre on Broadway in 2006 and played for 759 performances. Produced by arrangement with The Barbara Hogenson Agency, Inc. All rights reservedThis play was commissioned and produced by the Alabama School of Fine Arts, Birmingham, ALChair of Theater, John Manzelli (2022)A dark comedy comedy about the hubris and insanity of the social media funhouse that the world has become, where truth and reality take a back seat to the number of clicks on a person’s TikTok feed. 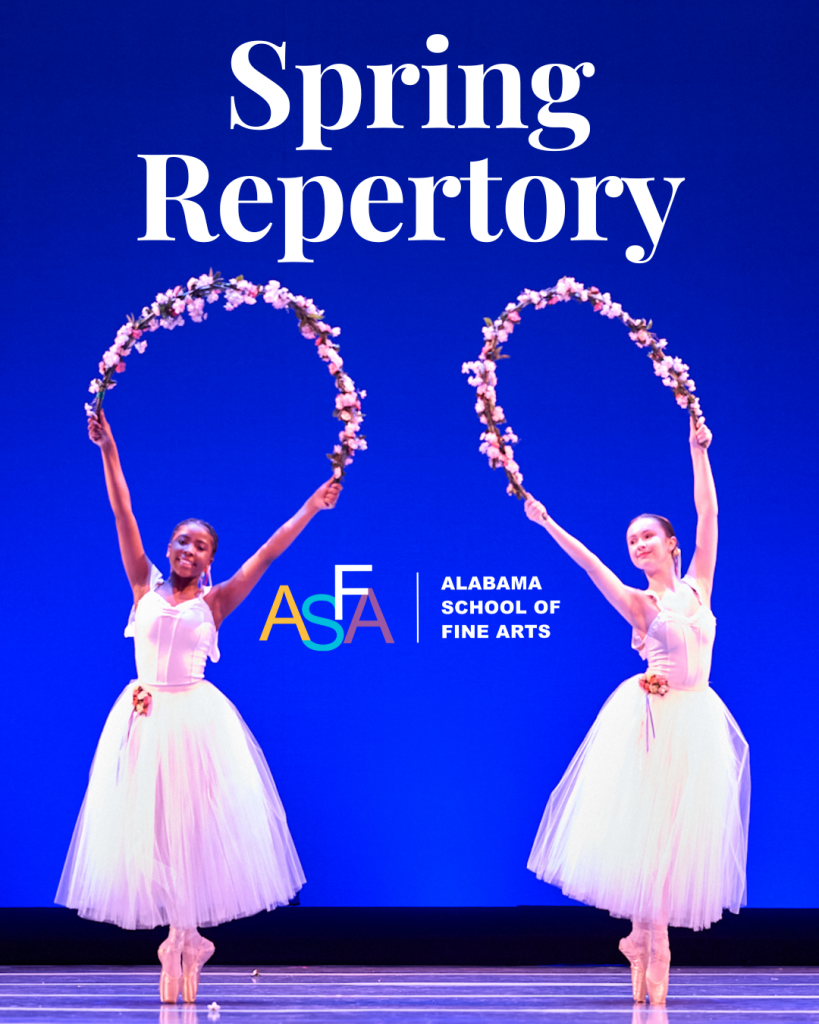 This classical, modern, and contemporary dance performance packs a powerful punch as the grand finale of ASFA’s dance productions for the year. The ASFA Music Department presents a performance of one of the most powerful and recognizable choral works ever composed, Carl Orff’s Carmina Burana. The ASFA choir, ASFA alumni, guest choristers, and three locally loved vocal soloists (Cathy Spence, Dr. Patrick Evans and Roderick George), along with Dr. Lucy DeSa and alumnus Smith Williams on piano, come together to put on a show-stopping performance. This will be a highlight for all to end the 2022 – 2023 academic year.

Note: These events are NOT part of the ArtWorks@TheDJD Performance Series. 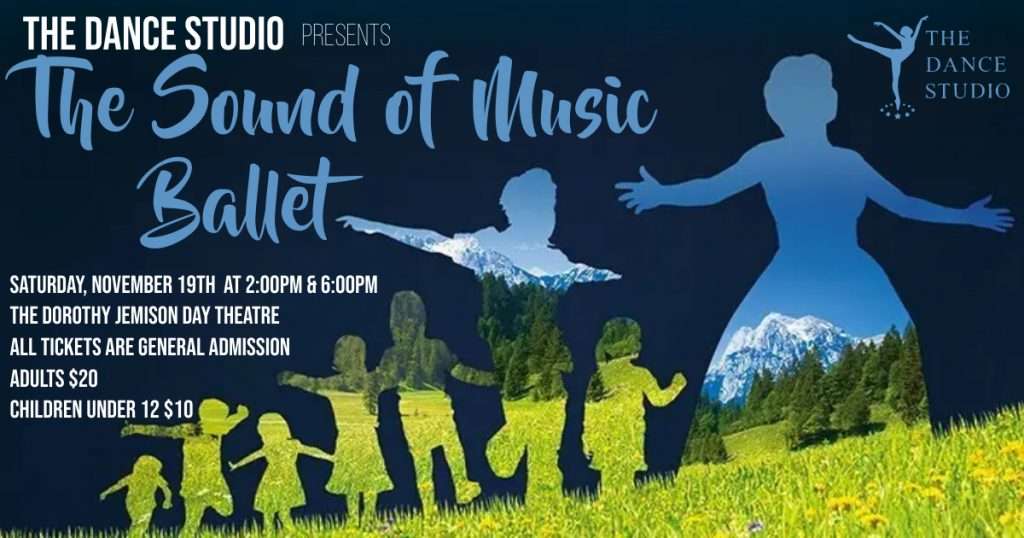 The Dance Studio: The Sound of Music Ballet

The Dance Studio presents “The Sound of Music Ballet”, inspired by the 1965 musical and the Von Trapp family’s true life story. Join us as this lovable cast of favorites dance their way across the Alps and into your hearts. 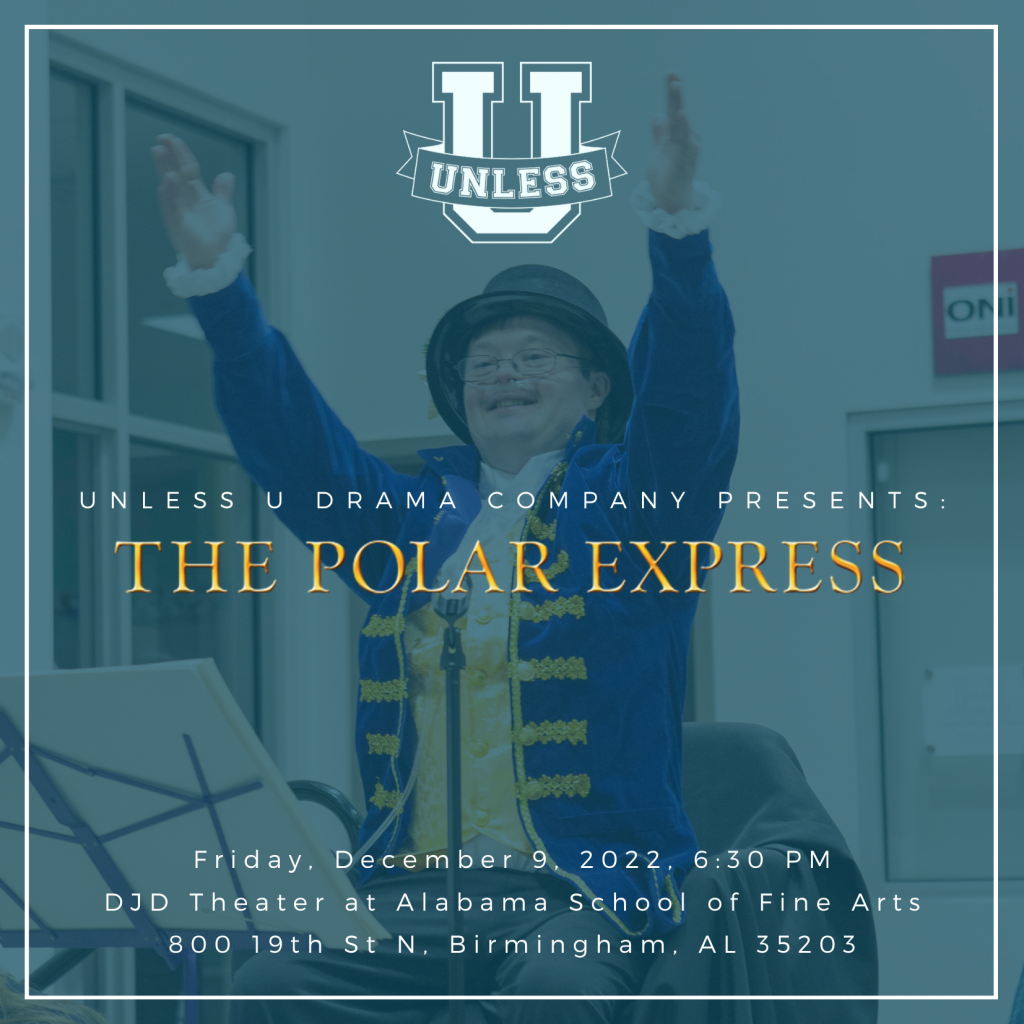 Unless You Presents: "The Polar Express"

A Night with Unless U is the perfect way to kick off the Christmas season! We hope you’ll join us on December 9th as the spectacular students of Unless U present: “The Polar Express.” You will not want to miss this magical journey and learn what it truly means to believe! Learn more about Unless U at unlessu.org 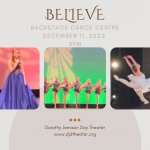 Backstage Dance Centre’s Holiday Spectacular, “Believe”, has something for everyone! If you could take the Rockettes, Nutcracker, & Broadway Musicals and roll them into one, it would be this show!

The most entertaining Holiday Show in Birmingham! Voted Birmingham’s “Best Kick Line” by Radio City Music Hall and Capital One.

A Dancing Singing and Toe-Tapping good time! Don’t miss out ! Backstage Dance Centre’s “Believe” is a MUST SEE!
Buy your tickets today at djdtheater.org. 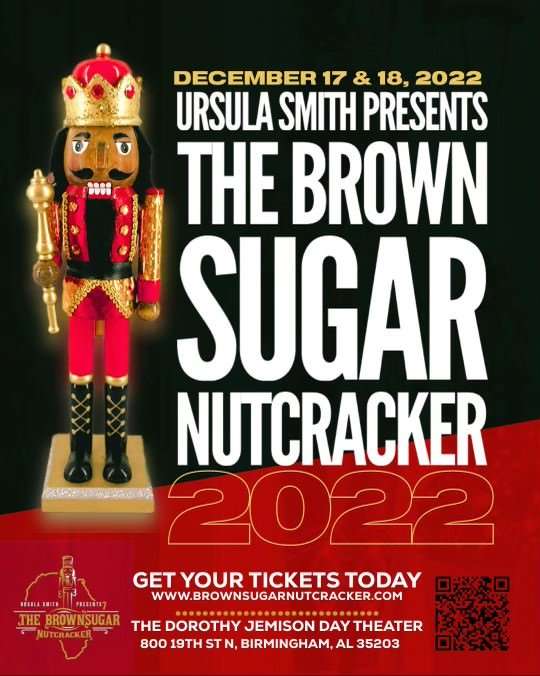 Ursula Smith, a celebrated choreographer and dancer, who’s reimagined the traditional tale to create a cultural holiday experience for Birmingham and the Southeast.

VIP Tickets: Only available for the December 17th, 7:30PM performance. Only 100 VIP Tickets are available.